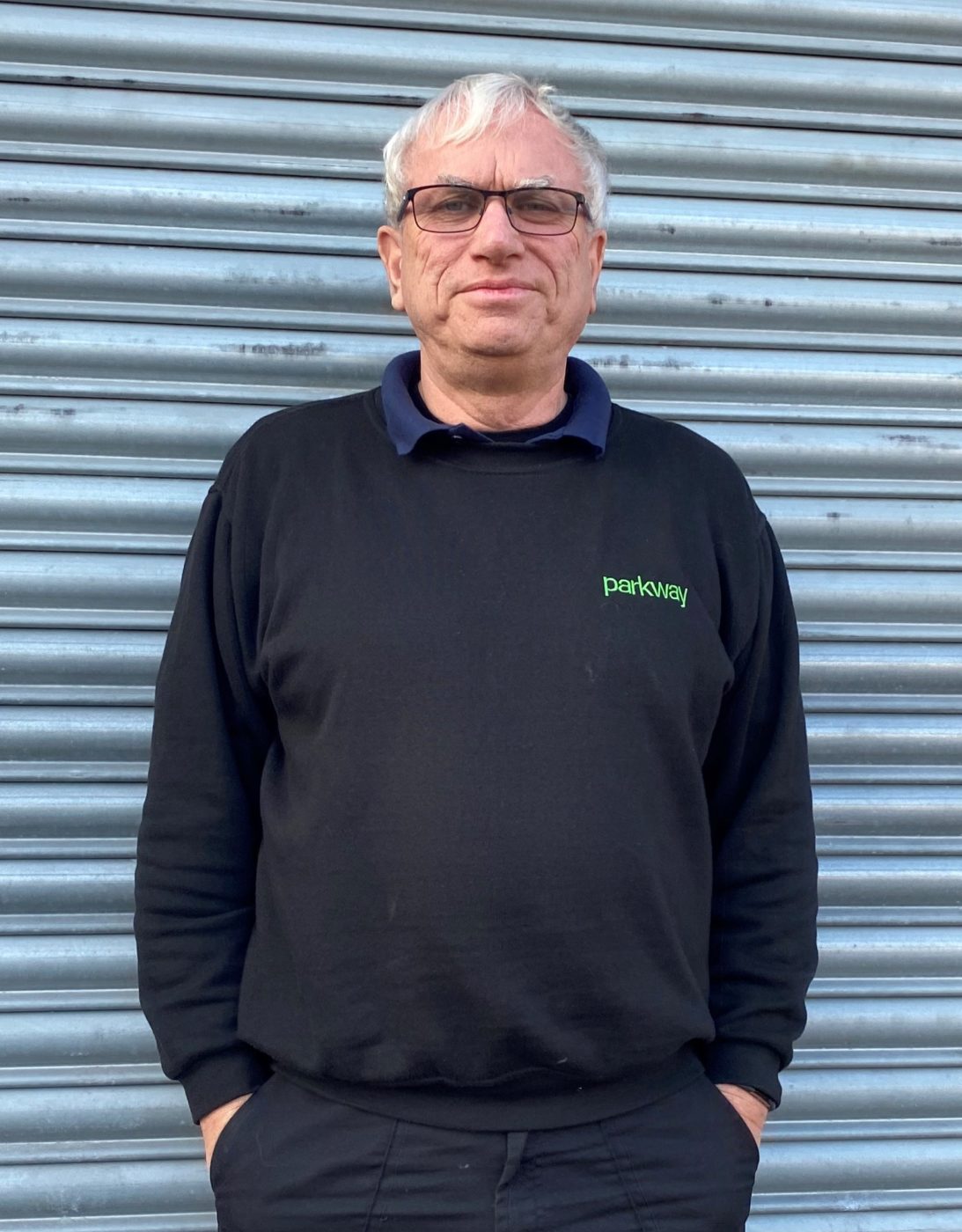 Now that we have settled into 2020, we are excited to announce our new operations manager, Paul Ash!

Paul will be bringing not only his positive personality but also a wealth of management skills and over 40 years of experience in the trade!

To help our clients and contacts learn a bit more about Paul’s new role, he answered some our of most burning questions on what to expect from his new role!

So, Paul tell us a bit about your career and how you initially got into the trade?

Well, I started my first role as an apprentice for Birmingham City Council back in 1978.  This was a four year apprenticeship, I then became the Foreman for Birmingham super prix Circuit for an additional five years. Following on from that I took on many roles, in 1996 I worked for Brophy, in 2001 I became the contract manager the Birmingham Yardley contract as well as various other roles such as, Contract manager for the Stratford-Upon-Avon contract to Warwickshire School Contract. My final position before moving to Parkway was as Warwickshire District council Street cleaning contract.

Wow, a great timeline of experience! What was your first experience with Parkway?

I met Dean back in 2004, I was the Contract manager for Stratford-Upon-Avon. Parkway had begun working on the contract and a colleague of mine introduced me to Dean directly, we got on great from there and up until 2011 Parkway carried out all grass cutting within the district on behalf of Clean away/Veolia. We built a great relationship over these years and Parkway always exceeded standards.

what made you decide to join Parkway?

Having moved away from Grounds maintenance during my time with Veolia, I was eager to get back into it as an area of work I have always enjoyed! Me and Dean had always kept in touch and we had built a great relationship with over the years working together, but most importantly I knew that the standard of work provided by Parkway was second to none. After various conversations with Dean, we both felt it would be the best time to move across.

Expanding on this being the right move, what are you excited about in this career move?

This is a new challenge, which I am very excited to get my teeth stuck into! It is also a growing business as Parkway has continually grown year on year and last year was no exception! This is an exciting time to join Parkway and be a part of that growth. I want to be part of making Parkway the number one Grounds maintenance provider!

What will Parkway gain with you joining the team?

I have gained a lot of key skills during my time within the trade, which means I can utilise a range of management techniques, industry skills and the knowledge I have gained within these 41 years! Working within such large companies has given me the skills to manage teams and contracts of various sizes with a firm and fair approach. I have also gained my Nebosh certificate, as well as being a judge for Heart Of England In Bloom, Both of which give me qualities to benefit Parkway.

And how do you see Parkway developing over the next 5 years?

We have some great things coming up and we have taken on some very prestigious new contracts as well as looking into a range of Eco-friendly tools and equipment. Parkway has invested a great deal on machinery and tools in 2019 and is continuing to look at the most beneficial tools and machinery to suit our clients and their needs.

Morals and quality have been Parkways focus since the beginning and they have held these qualities as a priority. I can only see Parkway growing further and becoming the number one ground maintenance provider within the Midlands.

What will your role consist of?

As the operations manager, my role will be to ensure each member of staff is working to their full potential, as well as visiting them regularly on site to ensure they are maintaining a safe environment. I will be overseeing the inductions and carrying out of all operational works, making sure that everything is running smoothly whilst keeping regular contact with our clients including regular meetings and evaluations of the works being carried out.

Thank you for your time and giving us an insight into what to expect from you and your new role!

Welcome to the team Paul Ash! 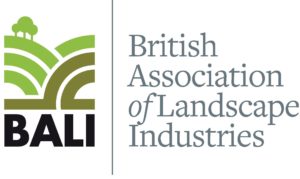 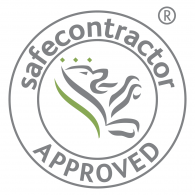